Many may be unaware that on the opposite side of the page the cloud is featured on in the "Life" magazine (May 17th, 1963 issue) is a rainbow perfectly positioned above the cloud. When held to the light this can be seen. (See pictures below.) This is far beyond coincidence, but only serves as another confirmation of what the Lord has set in motion in this final age. Bro. Steve Smith - Georgia, USA


Revelation 10:1 And I saw another mighty angel come down from heaven, clothed with a cloud: and a rainbow was upon his head [“over his head” – Weymouth NT, Lexham English Bible], and his face was as it were the sun, and his feet as pillars of fire:


"Another mighty Angel came from heaven with a rainbow over Him, and set His foot on the land and sea, and swore by Him that lives forever and ever, "Time shall be no more." See? But before He broke forth on those Seven Seals to reveal them, that He showed miraculous, He showed it first in the heavens.
That day they took pictures all across southern United States and Mexico. There it hangs now in the "Life" magazine, still a mystery to them. But He declares it in the heavens before He does it on earth. He always does that. He shows His signs in the heavens first." -William Branham  -"Shalom"


“We especially noted last Sunday morning, that Bro. Branham referred to 'shalom', God's peace, as contingent with, and a part of, the Seventh Seal, according to Rev 10:1-7, which he actually identified as that ring of angels that came down and is seen in that picture, [Bro. Vayle points to the picture of the Cloud ---the Judge.] which is thoroughly spoken of in 2 Th 1:7-10. And you're all familiar with those scriptures. And remember, those scriptures could have a dual application. Now, specifically referring to the cloud of angels that appeared in 1963, he said, "Don't be weary." He was talking about that Appearing, which is a part of the Seventh Seal---actually about two-thirds of it. He said, "Don't be weary," or, "Don't give way to worry," which is based on doubts, which in turn is based on our inability to cope with the times and know for sure we can overcome as has been indicated by vindication. He is saying to us, "Be confident, have faith. Jesus is here. Relax and be at peace." -Lee Vayle – “Shalom #20 UP P:1” 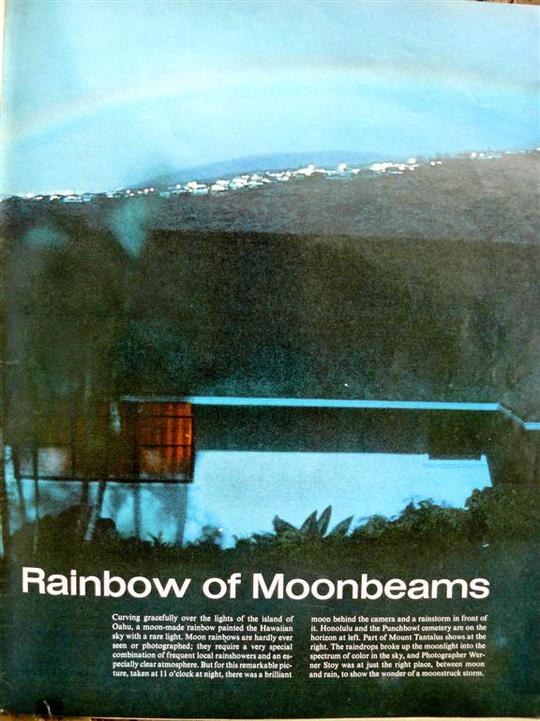 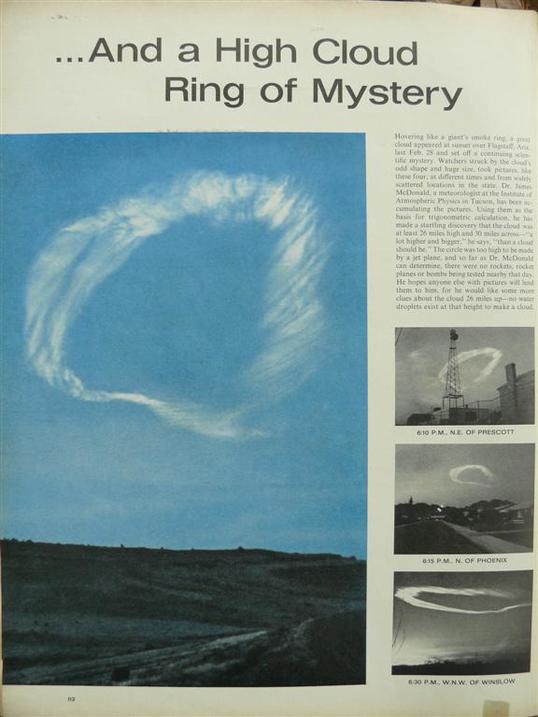 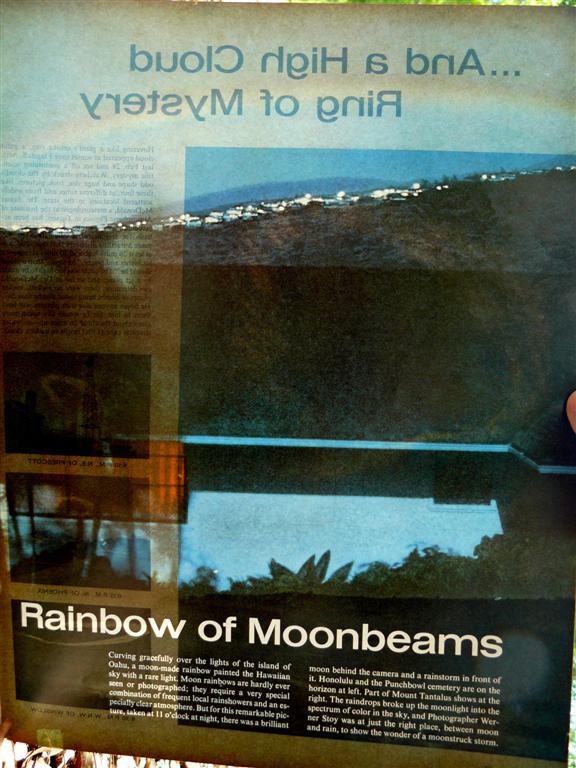 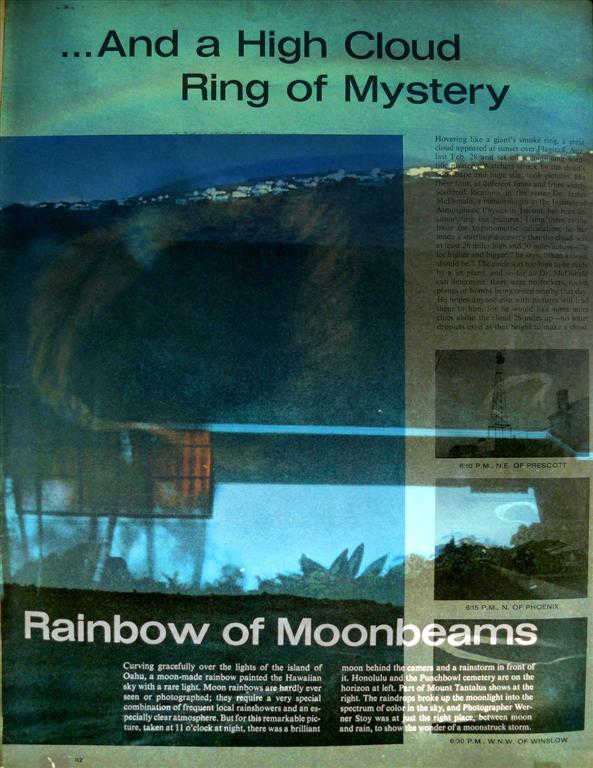 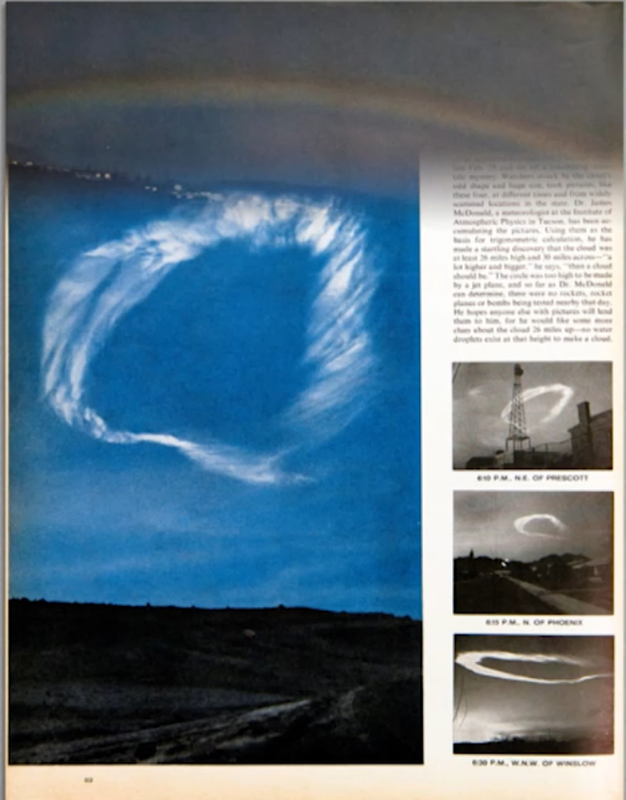